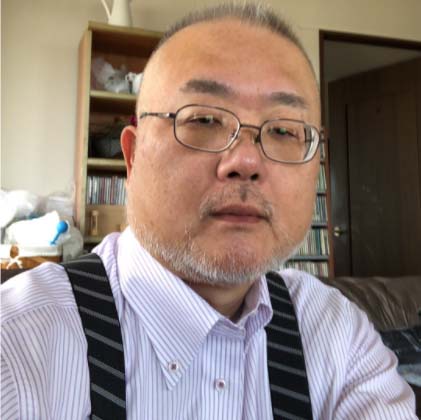 Abstract: At present, advanced countries are in the super-aging era. In Japan, the recently reported average life expectancy is about 90 years. Kampo medicine (traditional Japanese medicine) is a part of the official medical service in Japan and well applied to the treatment of older people. However, general physicians often use Kampo prescriptions without Kampo iatrology. Kampo is a variation of traditional Chinese medicine (TCM), modified according to Japanese environment, character, and society. Kampo prescriptions are beneficial in geriatrics, but they were developed and applied according to the medical principles of traditional Japanese and Chinese medicines. If they are misused, the results are severe. Therefore, I describe the efficacy of TCM for geriatric syndromes and refer to the traditional meaning and rules of those prescriptions.


Biography: Koh Iwasaki, M.D., PhD. Born in 1964. The ex professor of the division of Traditional Chinese medicine (TCM), School of medicine. The expert of TCM in the geriatrics field. He found the efficacy of TCM for psychological symptoms of dementia and prevention of aspiration pneumonia.